What is the difference between young and old genever? 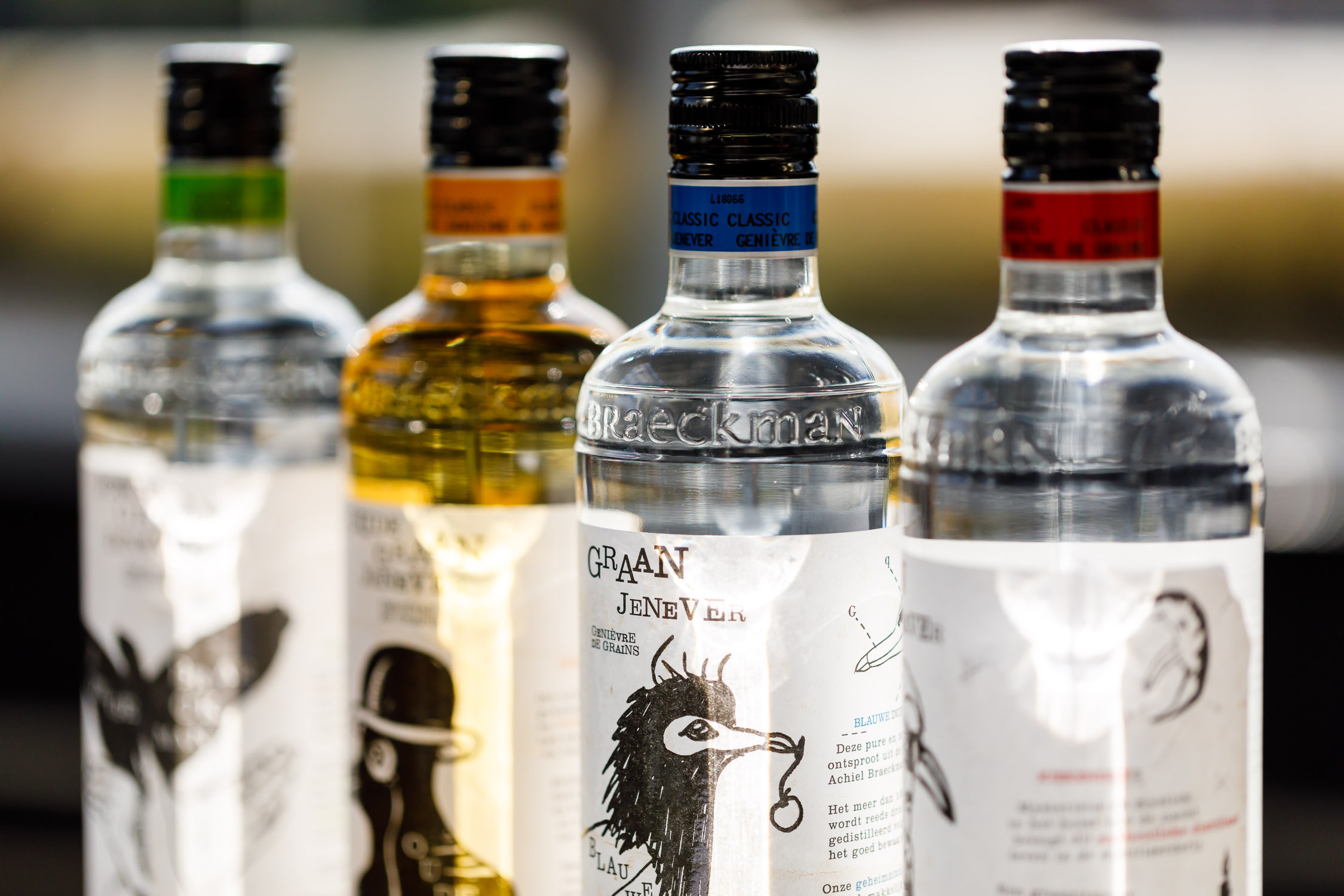 The difference between a young (=jonge) and an old (=oude) genever has nothing to do with the maturation of the product. A young genever mainly differs in production method and in taste from an old genever.

An old genever refers to the old production method and consists a great amount of malt wine. A young genever refers to the usage of neutral (grain) alcohol. In the beginning of the 19th century a new distillation method with a column, made distilling to 96% ABV possible. Consequently there was no grain taste left in the grain distillate. A young genever does not differ in age but in taste and composition to an old genever.

Malt wine is distilled to maximum 80% ABV, thus contains a lot of grain taste. An old genever will always hold a fuller grain taste than a young genever.

These are the definitions

the name can be used when the alcohol in the product comes from grains. Braeckman only produce grain genever.

Jonge Braeckman is our young genever

Oude Braeckman is an old genever. The golden colour is received by maturing our malt wine for 6 years on American oak casks.

Are you allowed to drink alcohol? Yes, I am No